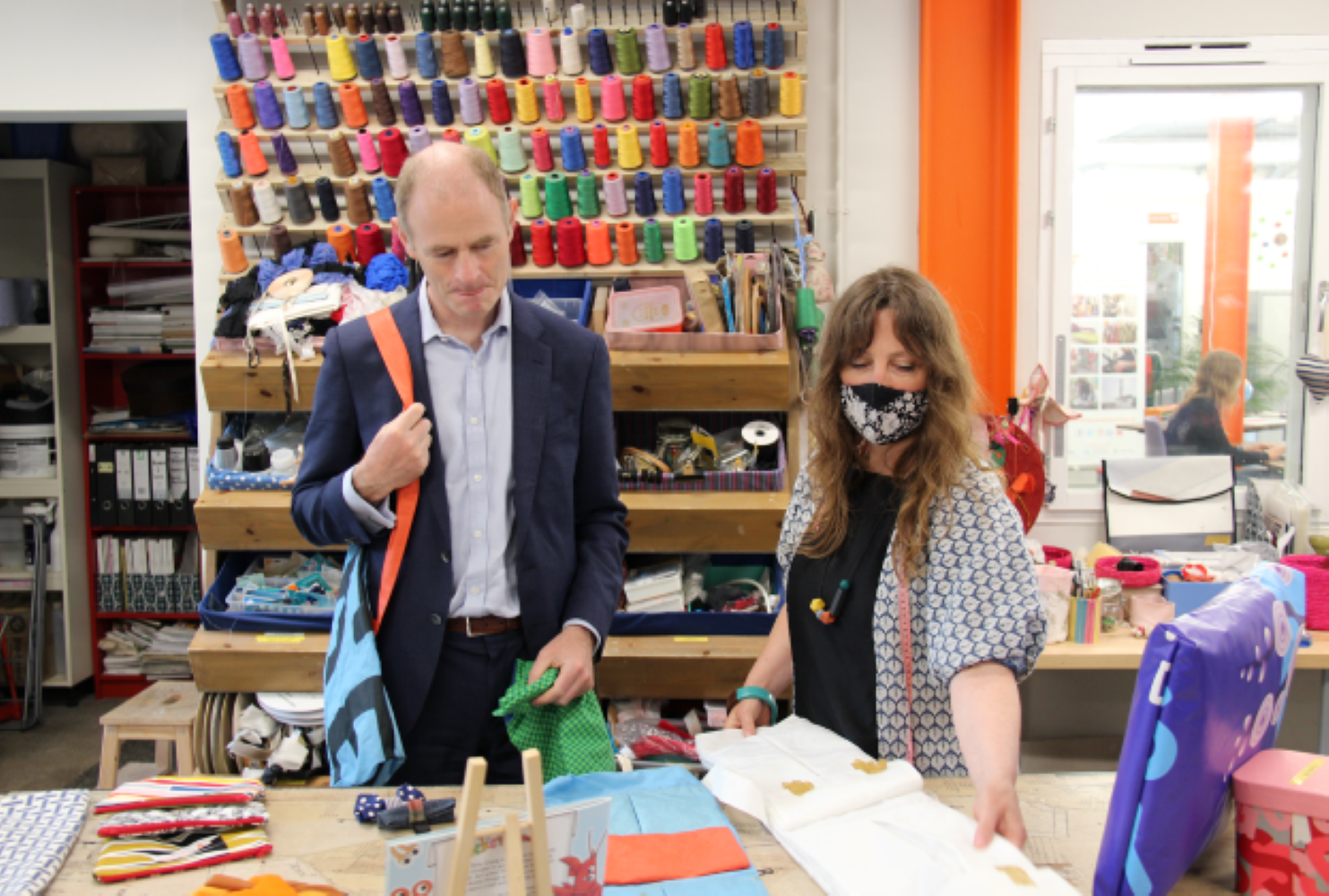 Minister of State with responsibility for Communications and Circular Economy Ossian Smyth is delighted to announce funding for Picker Pals, a nationwide primary schools initiative enabling young children to take an active role in combatting litter and caring for their environment. The programme, run by environmental NGO VOICE (Voice of Irish Concern for the Environment) motivates and equips children with “Picker Packs” containing everything children need to go litter-picking. In three short years Picker Pals has grown from one classroom to 1289 classrooms this year.

The Picker Pals programme has so far resulted in more than 9,600 people getting out taking part in litter-picking adventures in their local area. It has also resulted in over 19,000kgs of litter being taken out of the environment. Now with over 75,000 people involved, those numbers will soar to 150 TONNES of waste removed from the environment by Picker Pals.

‘’The Picker Pals initiative is one which I am very happy to support. Funding and backing provided by the Department will facilitate the significant expansion of an already very successful scheme. I hope that this can be an inspirational starting-point for a generation of Irish school children.

The Department has already provided significant funding this year to combat illegal dumping and littering. We have provided funding for the purchase of new litter infrastructure and for a national awareness campaign. I will also be looking to adjust the levels of fines applicable to dumping and littering offences via the upcoming Circular Economy Bill.

However, this educational piece of the jigsaw is just as vital and, based on the experiences of previous participants in the scheme, I believe students will provide a very positive ‘’school report’’.

Using upcycled and fully reusable packaging, Picker Pals provides classrooms with bespoke story and activity books in both Irish and English, and picker-uppers which are taken home by a different child every week. Each child goes on a litter-picking adventure in their local area with their family and reports back to their classmates on their activity.  The Picker Pals song helps spread the message about tackling litter in a fun and upbeat manner to motivate children to get involved in this important social and environmental issue. “It’s not just about learning about litter. It’s not just about becoming aware of litter. It’s about actually getting out there and picking up litter. Picker Pals gets children onto the first rung of the environmental ladder.” says Patrick Jackson, Picker Pals Creator.

Teachers and Principals are just as enthusiastic about the programme, with 100% of those surveyed saying they would recommend the programme to other teachers. Philip O’Brien, 1st Class teacher in Cork says “I think that over time this initiative will have a significant impact on attitudes in our local area. It has been one of the most meaningful messages I have helped to communicate in my teaching career.”

Mindy O’Brien Co-ordinator of VOICE says “VOICE has supported Picker Pals since 2019, as we saw the incredible potential in this innovative programme.  We are proud to see the development and impact Picker Pals has had on children, their families and the natural environment.  Our partnership is strong and we thank the Department of the Environment and all the local authorities and corporate sponsors for their support.” 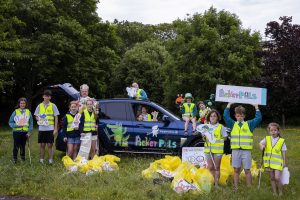 We visited every county in Ireland. What did we learn along the way?

As part of the Picker Pals Roadshow 2022, we visited at least one school in every county in Ireland travelling clean and green in our 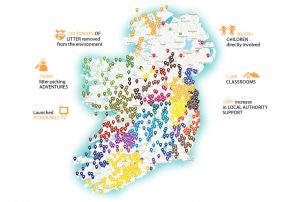 In this blog post, Picker Pals founder, Patrick Jackson talks about his lifelong…

We visited every county in Ireland. What did we learn along the way?

As part of the Picker Pals Roadshow 2022, we visited at least one school in every county in Ireland travelling clean and green in our

In this blog post, Picker Pals founder, Patrick Jackson talks about his lifelong…

Make a better future. Have fun doing it.

We provide the motivation and tools for children, teachers and families to create a better environment for our shared future.

Make a better future. Have fun doing it.

We provide motivation and tools for children, teachers and families to create a better environment for our shared future.

Places are limited so EXPRESS YOUR INTEREST early for 2022-23. It takes 2 minutes. Click Here